With the optimization of our streets in recent decades, there is a movement to reshape them. 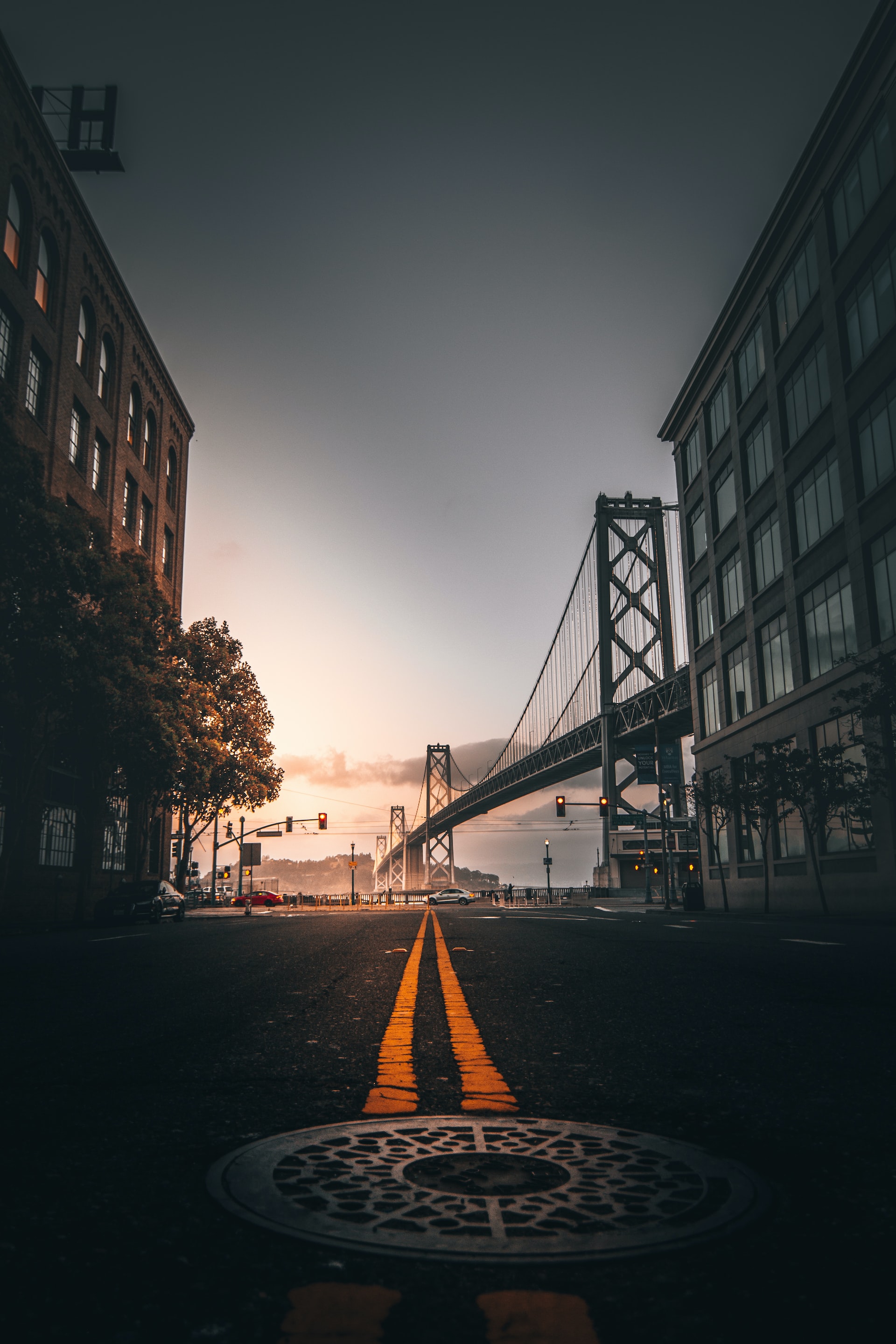 It is now generally accepted that monoculture is bad for our countryside. We see how economies of scale have devastated the intricacies of our farmland and changed our complex primeval forests into production forests, with rows and rows of standardized trees. But what about our cities? Like natural ecosystems, cities also used to be complex and diverse places that hosted a whole range of different activities. Our streets were public spaces, used for many purposes: work, trade, play, socializing and transportation. But just as our countryside, our city streets have also been optimized for one goal: to move people around as quickly as possible, unhindered by anyone using public space for other purposes.

The rewilding movement centers around a new, more humble attitude towards intervening in nature. Moving from an engineering mindset to the mindset of a gardener. Instead of trying to simplify and optimize, this approach teaches us to dance with complexity. In most cities however, the discussion does not yet get to that level and still often hinges around how we can shift the focus to new means of mobility. Can we also learn to ‘rewild’ our urban streets?

Groningen, in the Netherlands, known for its progressive steps to reclaim streets for bikes, certainly thinks so. It recently adopted the Leidraad Nieuwe Ruimte; a set of guidelines that reduce mobility to one thing that a street should facilitate, as well as, for example, better health, an awareness of cultural history, or the city’s ability to adapt to the climate emergency. Whenever a street needs to be redesigned, the Leidraad now ensures that at least ten dimensions need to be considered. Instead of changing one goal with a new one, instead of moving for instance from a mobility focus to a proximity focus, this forces society to come to terms with the irreducible complexity of public space. And the municipality to reorganize its bureaucracies. Remember: deep leverage points will fundamentally change entire systems.

You're signed up!
Oops! Something went wrong while submitting the form.
Academic Reflection 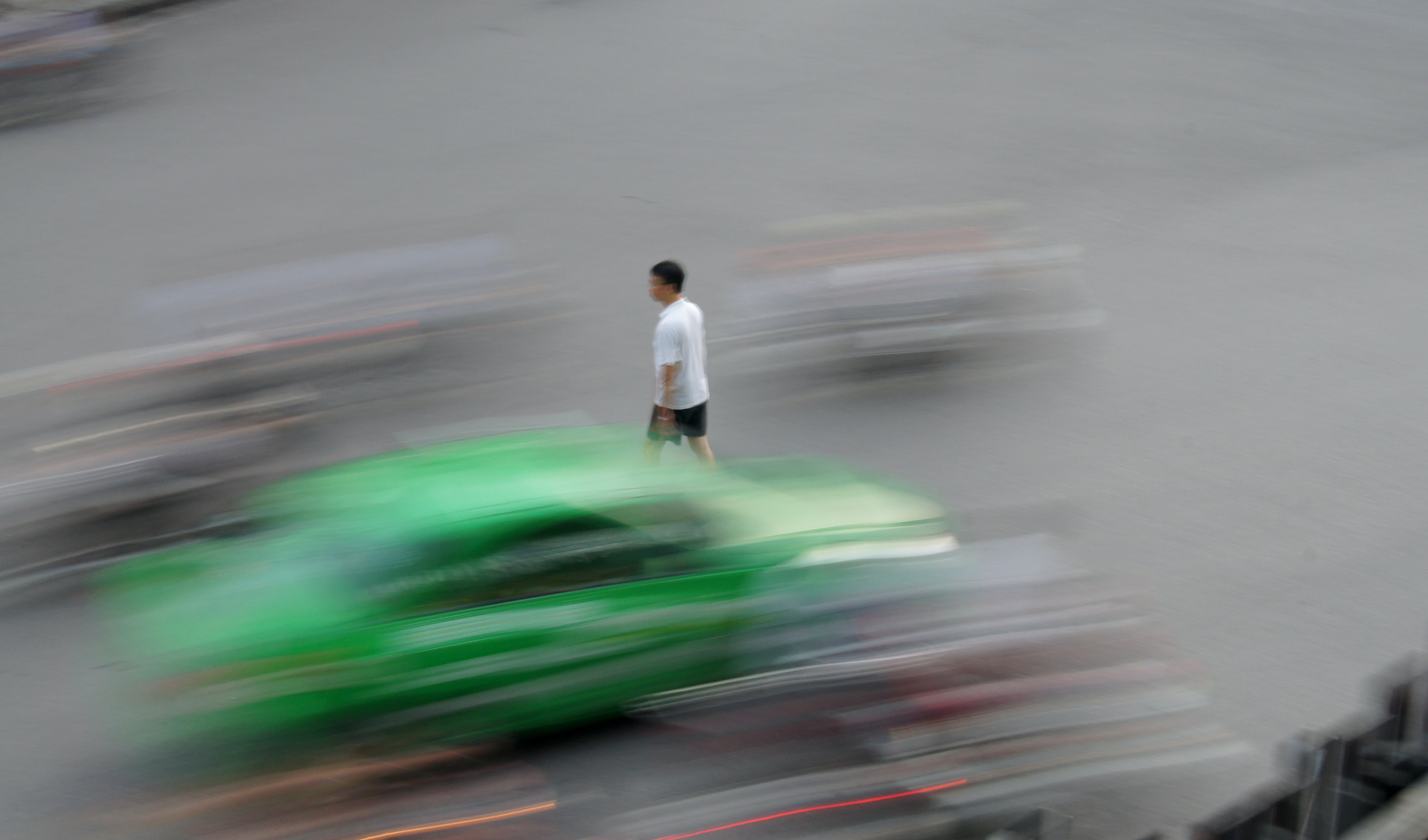 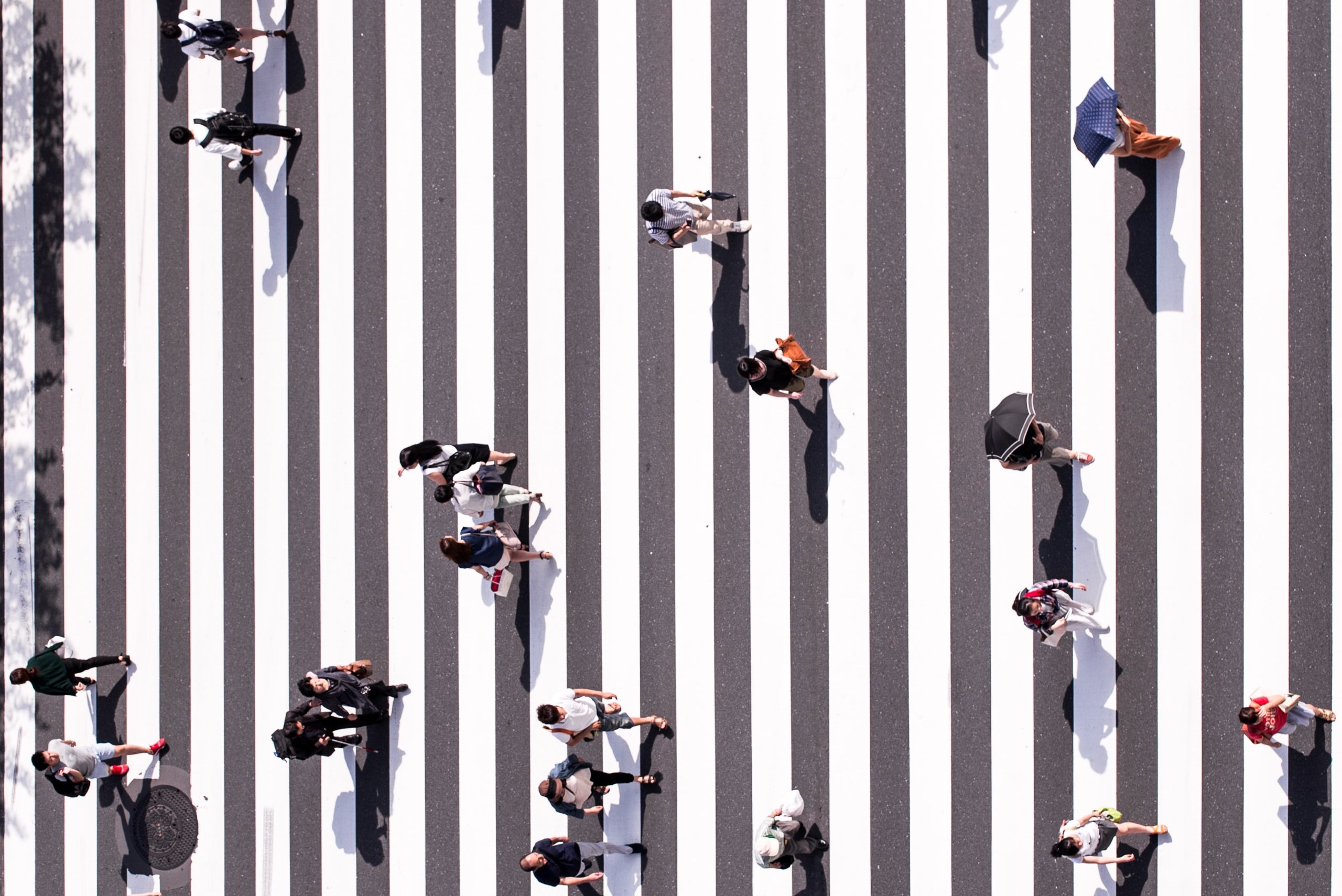 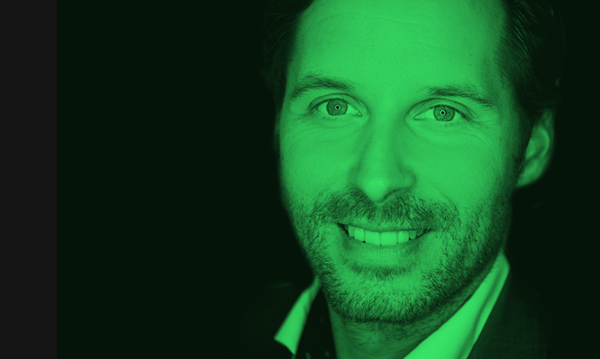 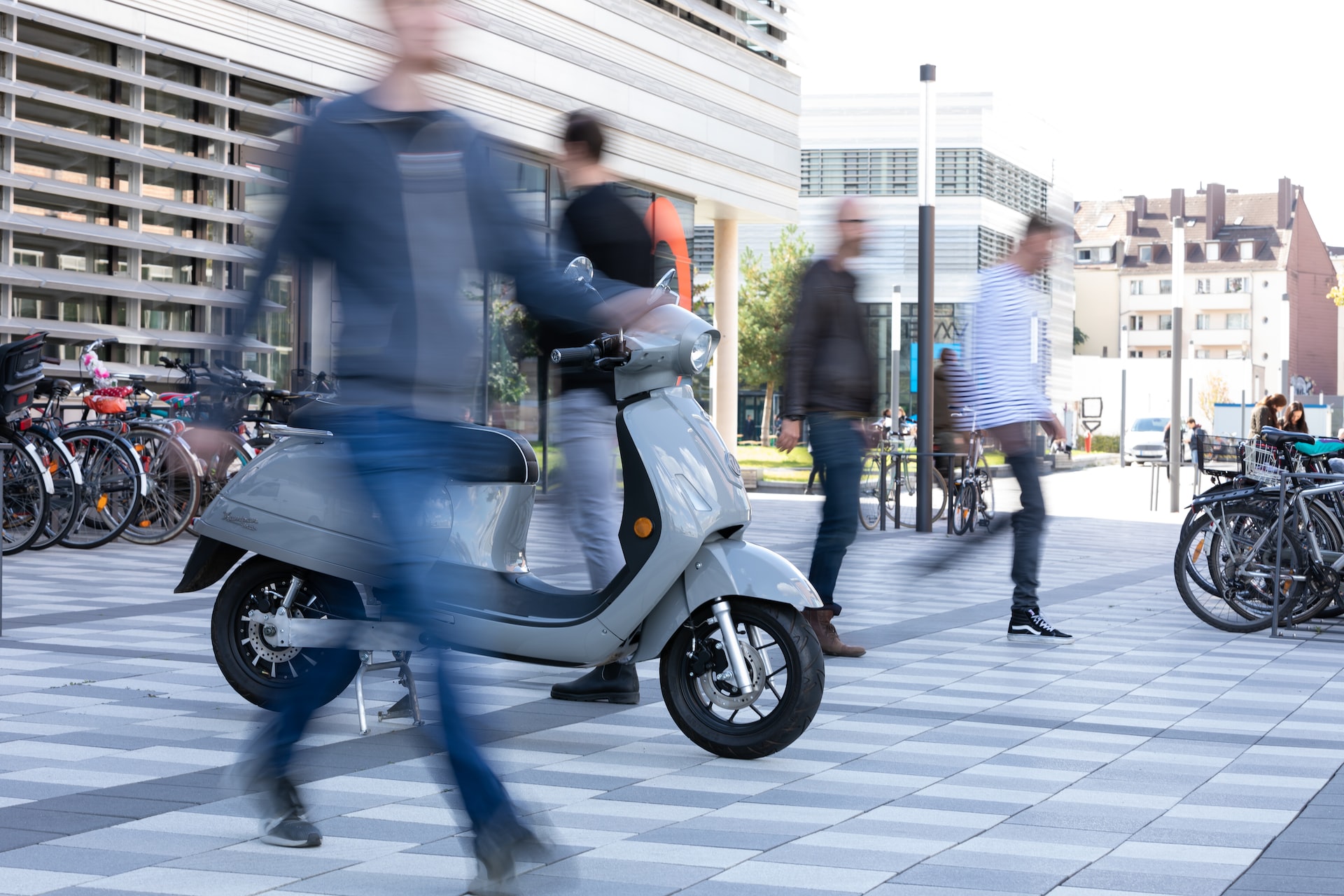 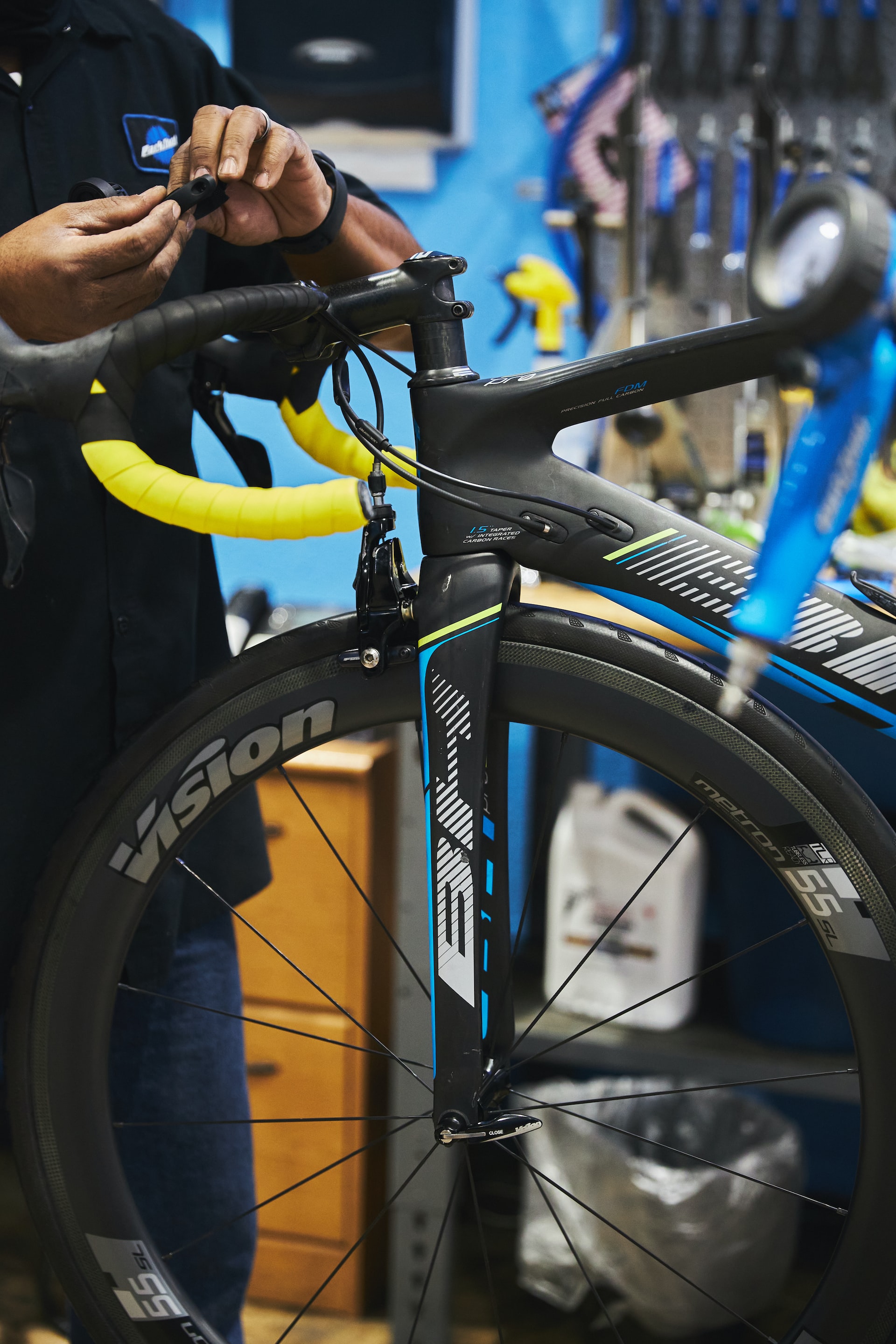 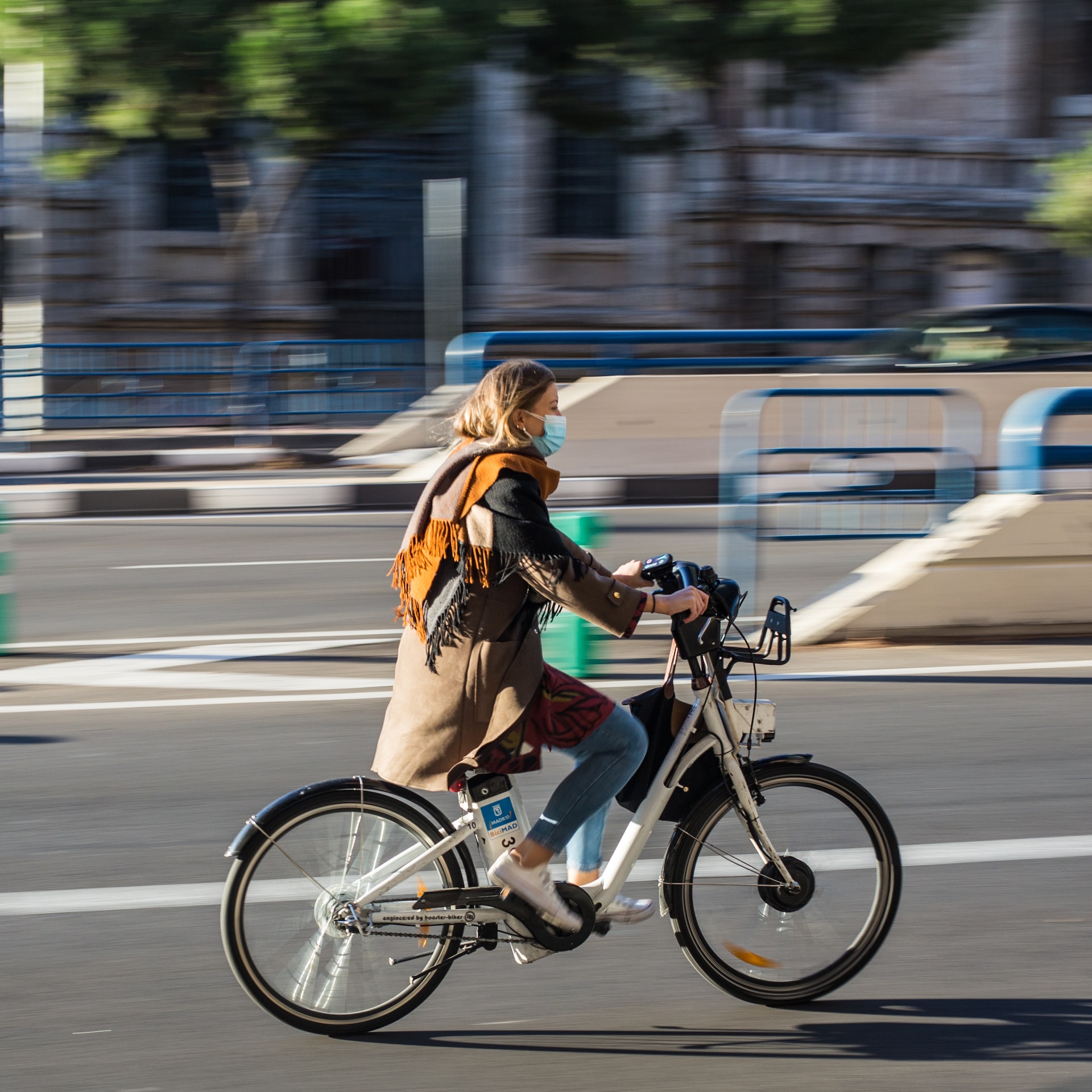 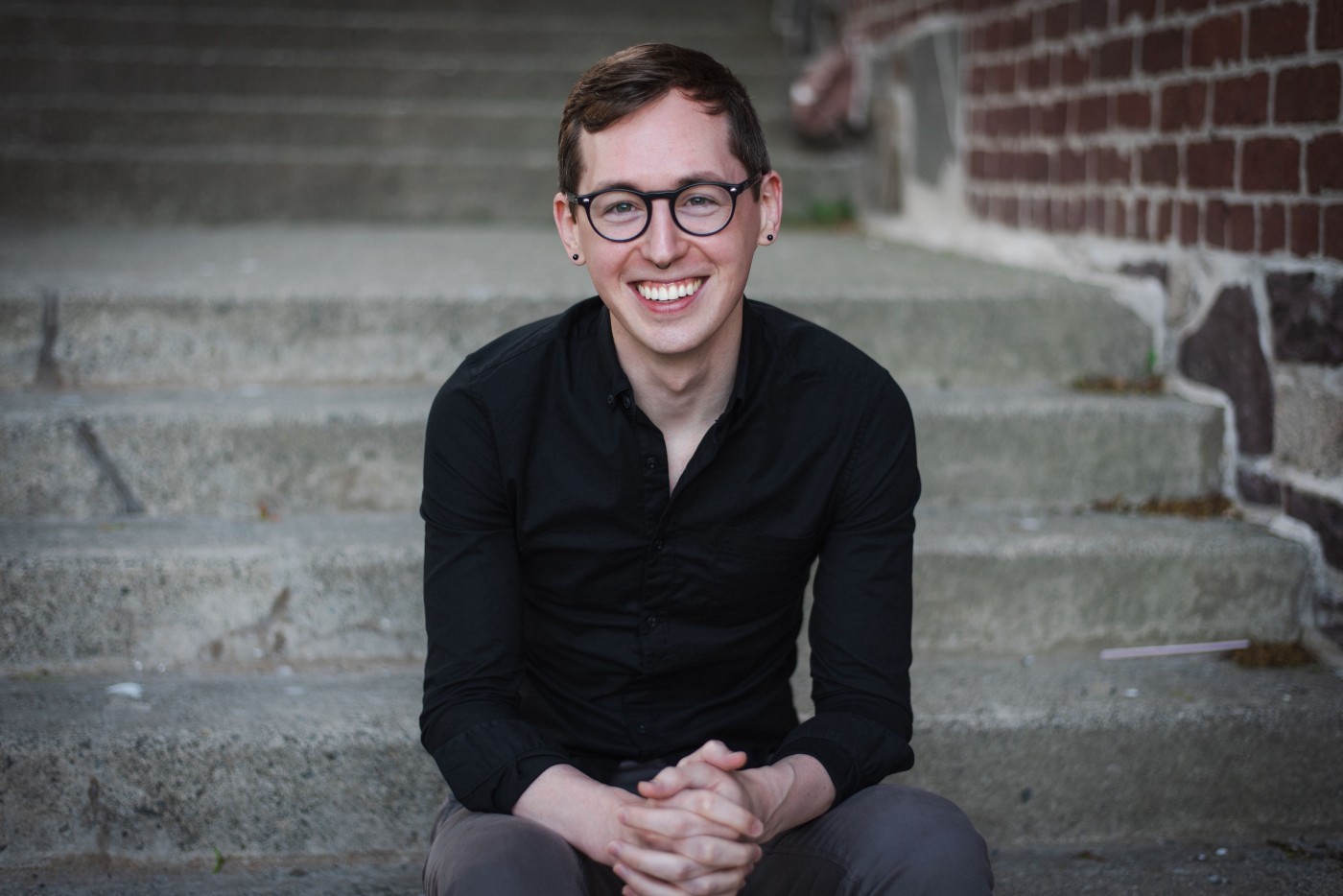 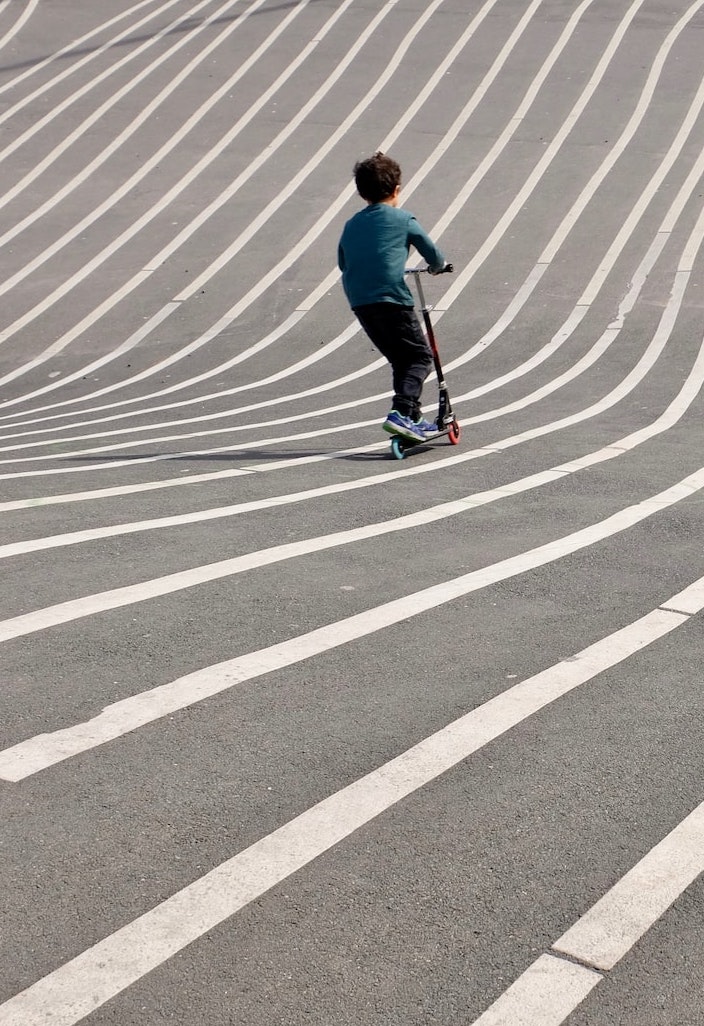